The building that houses Huskisson Pictures is thought to have been built by the Dent family – local shipbuilders – in 1913, and donated to the community for use by their employees.

For more than a century, the building has been a centre of entertainment for the Huskisson community. Not only has the building housed pictures, but also dances, concerts, parties, meetings, a library, classrooms, and the Catholic Church, to name a few activities.

For over 80 years, movies have been screened in the building. The first were travelling picture shows which toured along the coast from Huskisson to Nimmitabel, with local business people coming to sell ice creams and chocolates.

In the 1940s and 50s, a local man wearing a sandwich board was employed during the tourist season to go around the streets and the camping grounds, announcing what was on at the pictures.

Movies have been screened from the early 1950s to the present day, with major renovations in 1990 seeing the building constructed into a permanent cinema. The exterior has been left as original as possible, adding to the charm of the cinema. 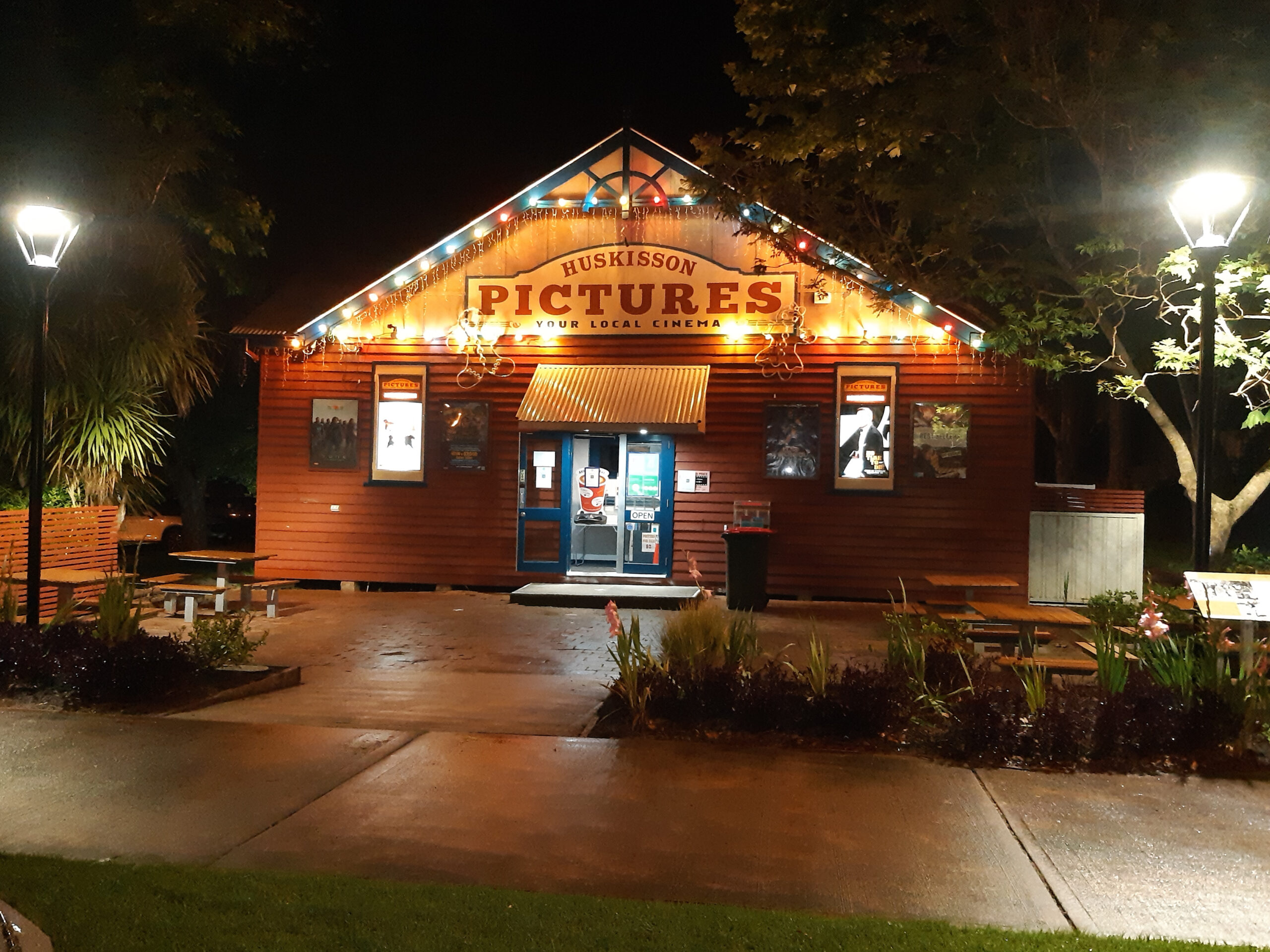 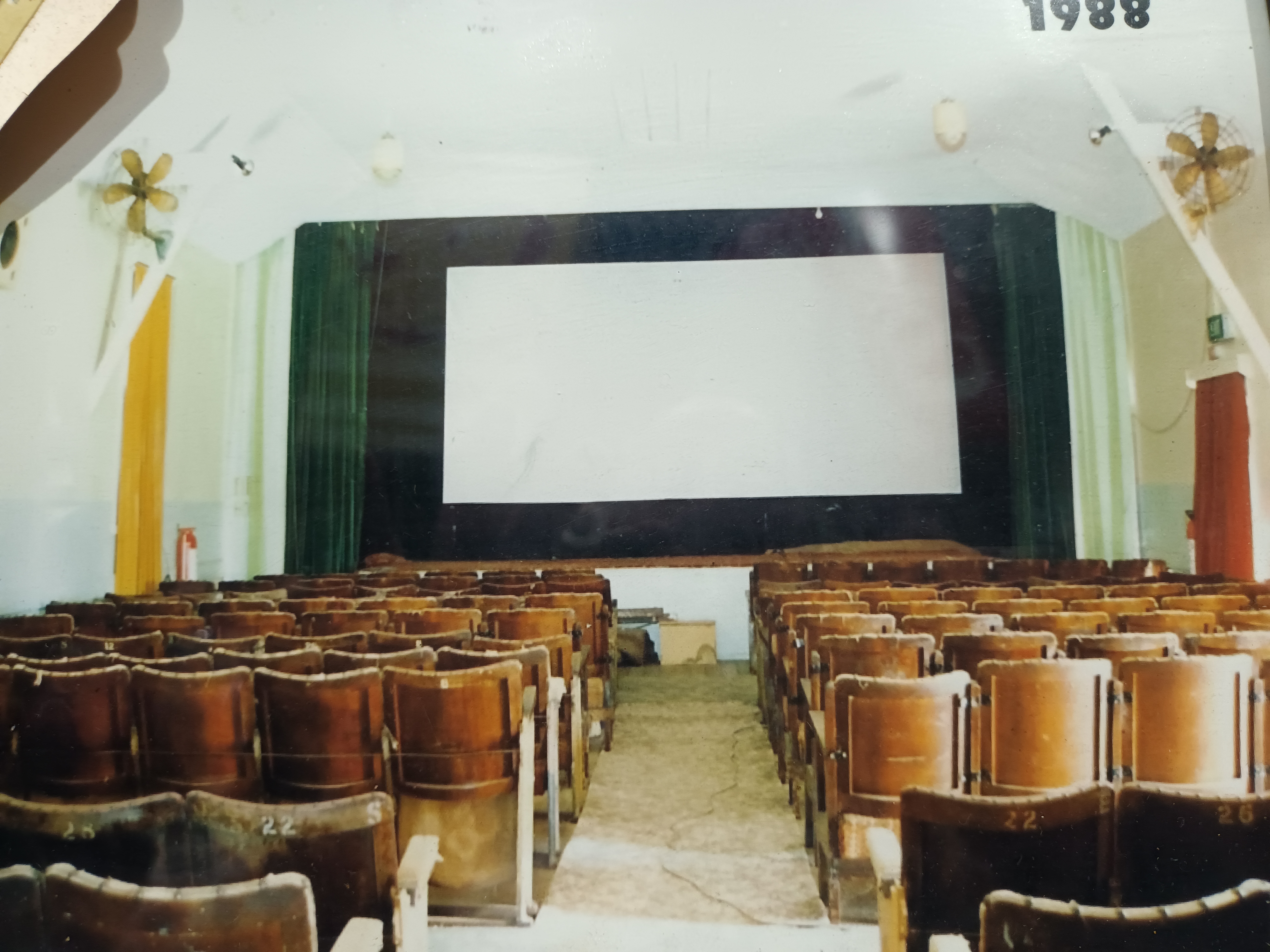 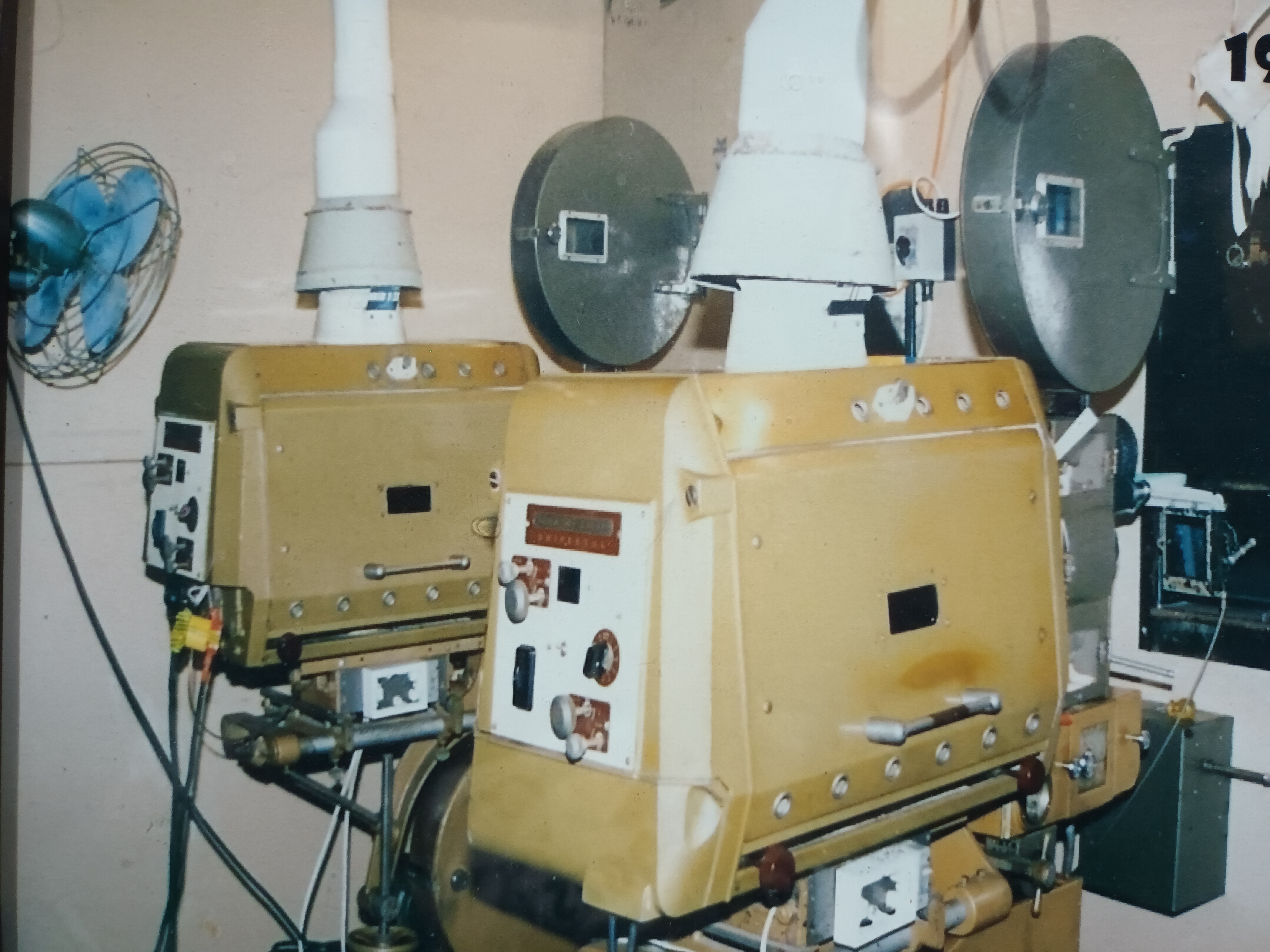 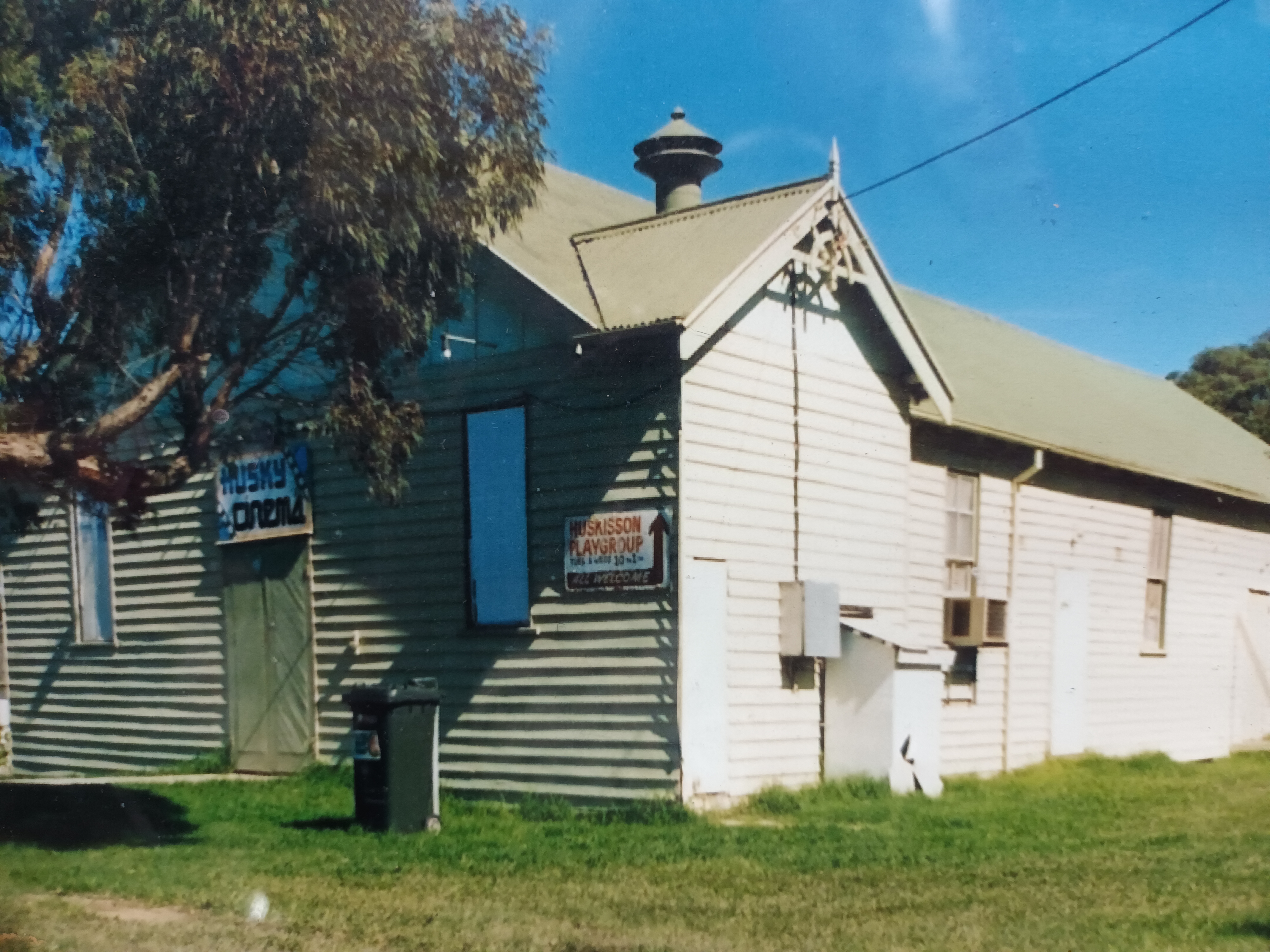 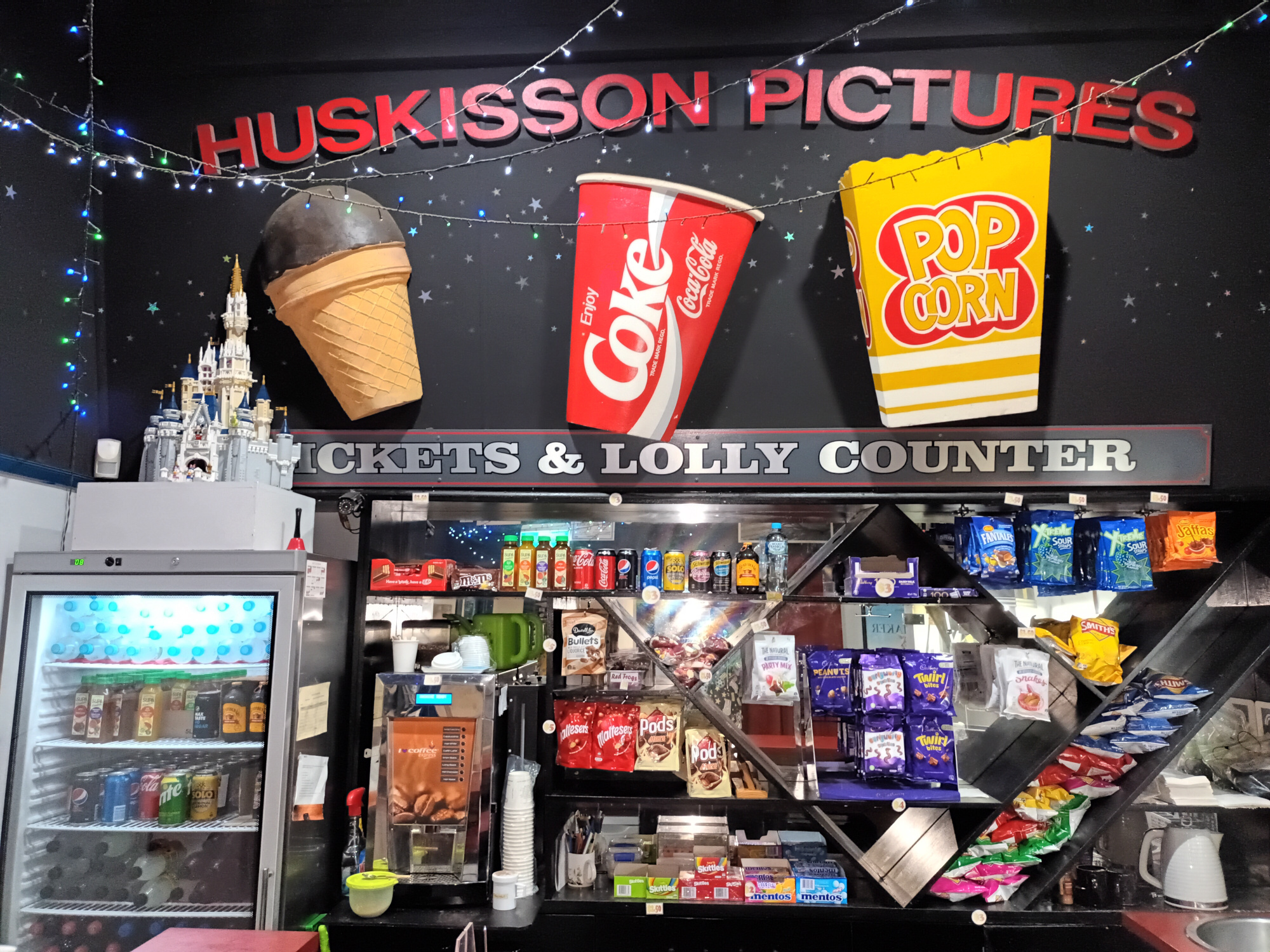 Huskisson Pictures has a comprehensive range in the Candy Bar. We offer a large range of drinks, chocolates, chips, and candy, as well as the must-have choc tops and popcorn. You can also get coffee and hot chocolate – all at reasonable prices. 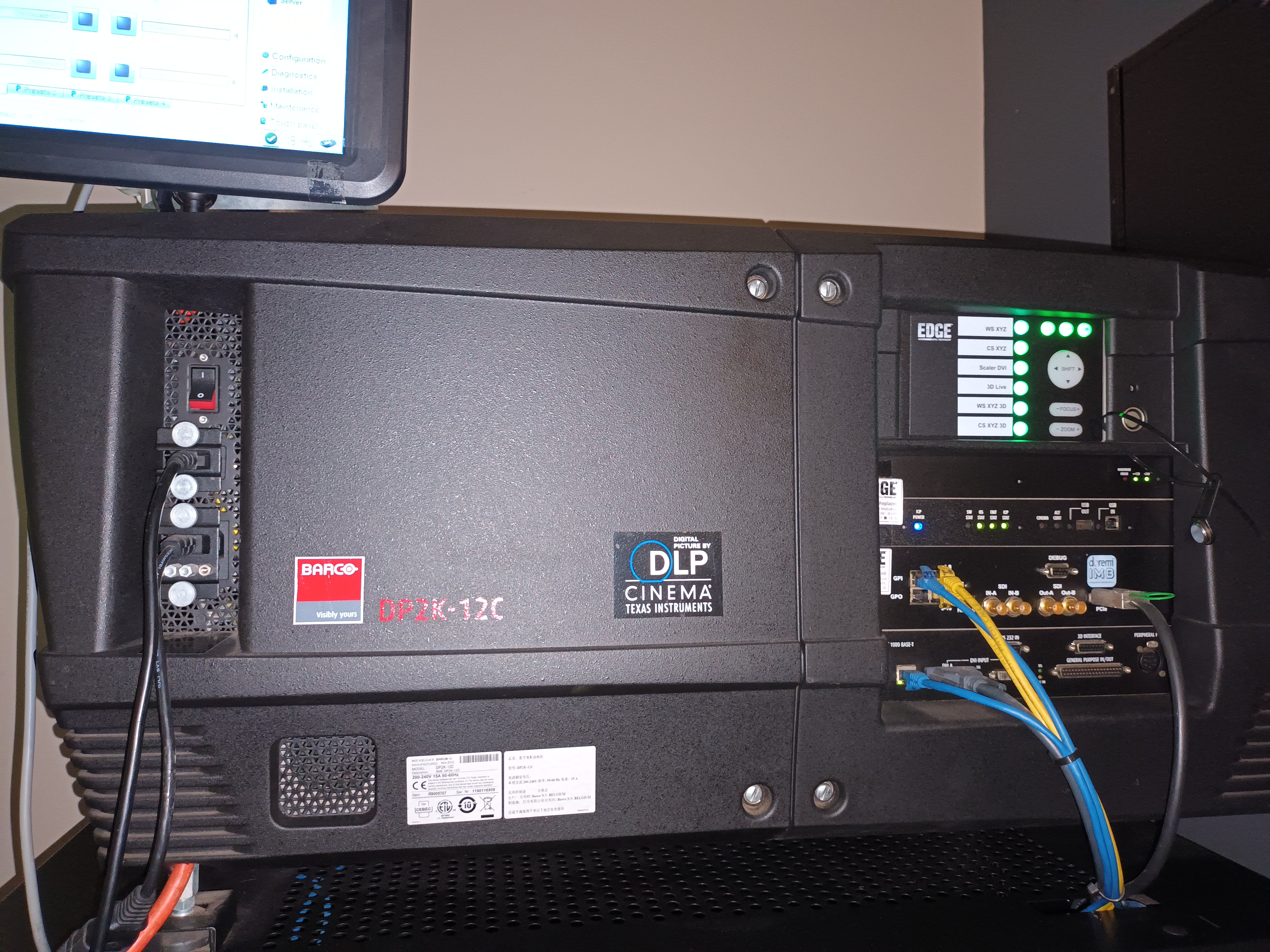 Building on many years’ experience in digital cinema, Barco has developed a new generation of modular cinema projectors: the DP2K series. For small and mid-size movie theatres, Barco created a dedicated family of compact DP2K C-series projectors, based on Texas Instruments’ proven 0.98” DLP Cinema® chip. The C-series combine the renowned image quality and easy-to-use modular design of a Barco projector. Compact footprint, The Barco DP2K-12C is ideal for screens up to 12m. The projector is perfectly suited for high-quality 3D cinema. 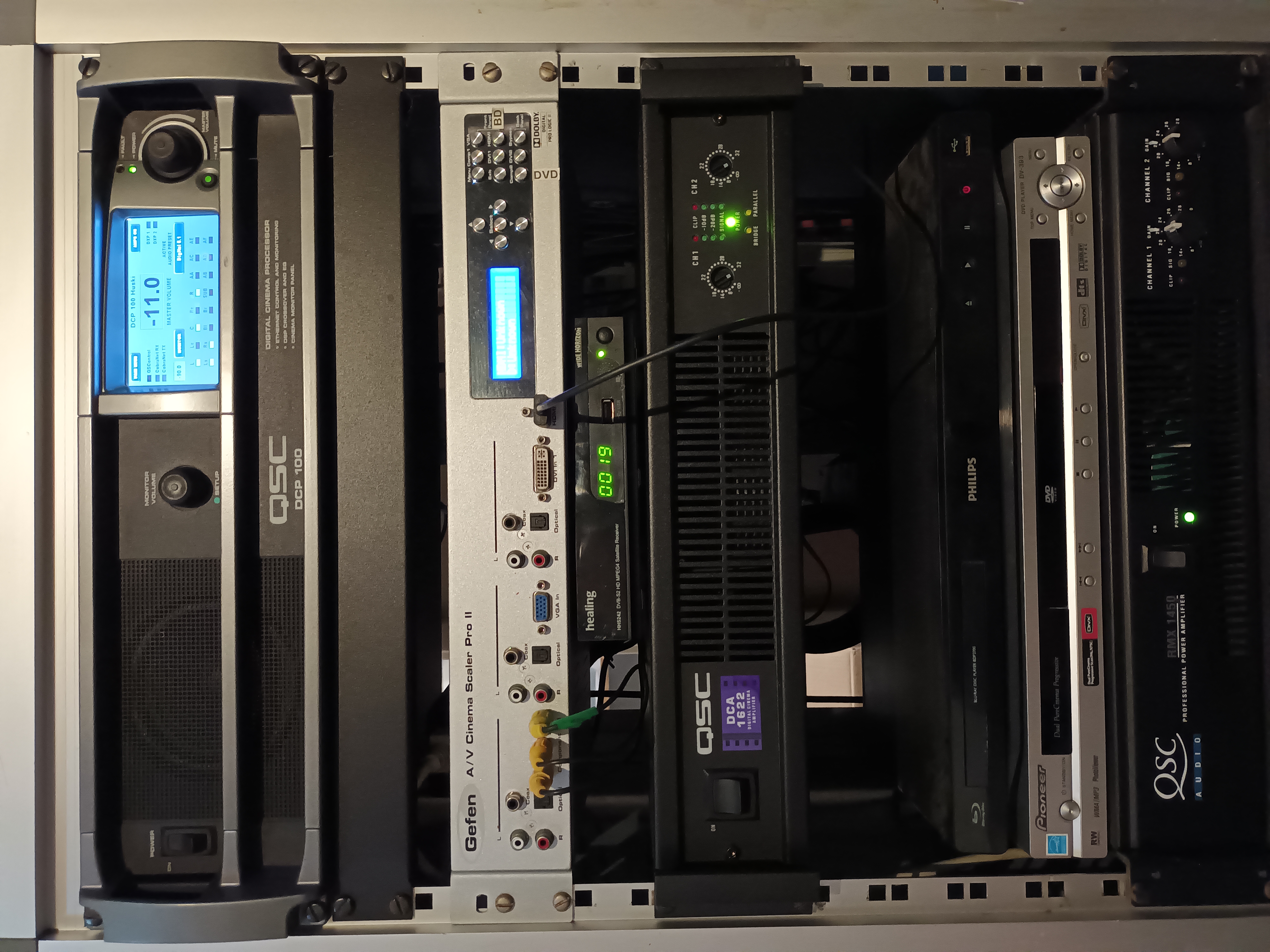 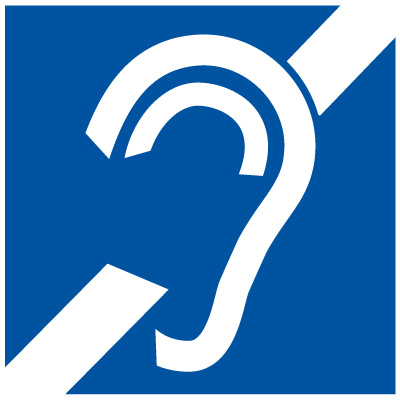 Huskisson Pictures has installed a Williams Sound Wireless Infrared Listening System. The system is ideal for high quality audio programs and audio description, with adjustable tone and volume controls. It is easy to use, and it can be used with modern hearing aids. These are offered in the venue free of charge – ask at the front counter for a set.